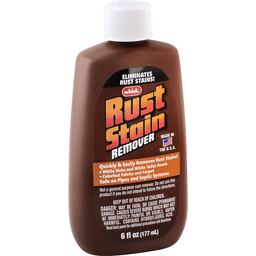 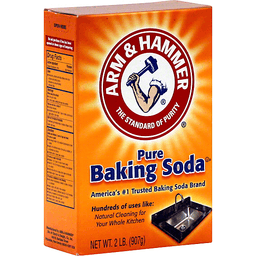 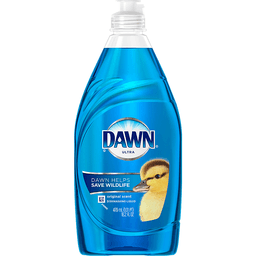 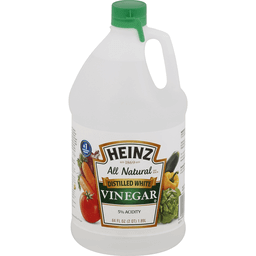 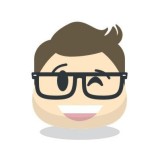 BBQ Cleaning Service Toronto. We clean, repair and service your BBQ at your home. Family Run and Operated.